Posted on December 13, 2015 by woolacombemortehoevoice 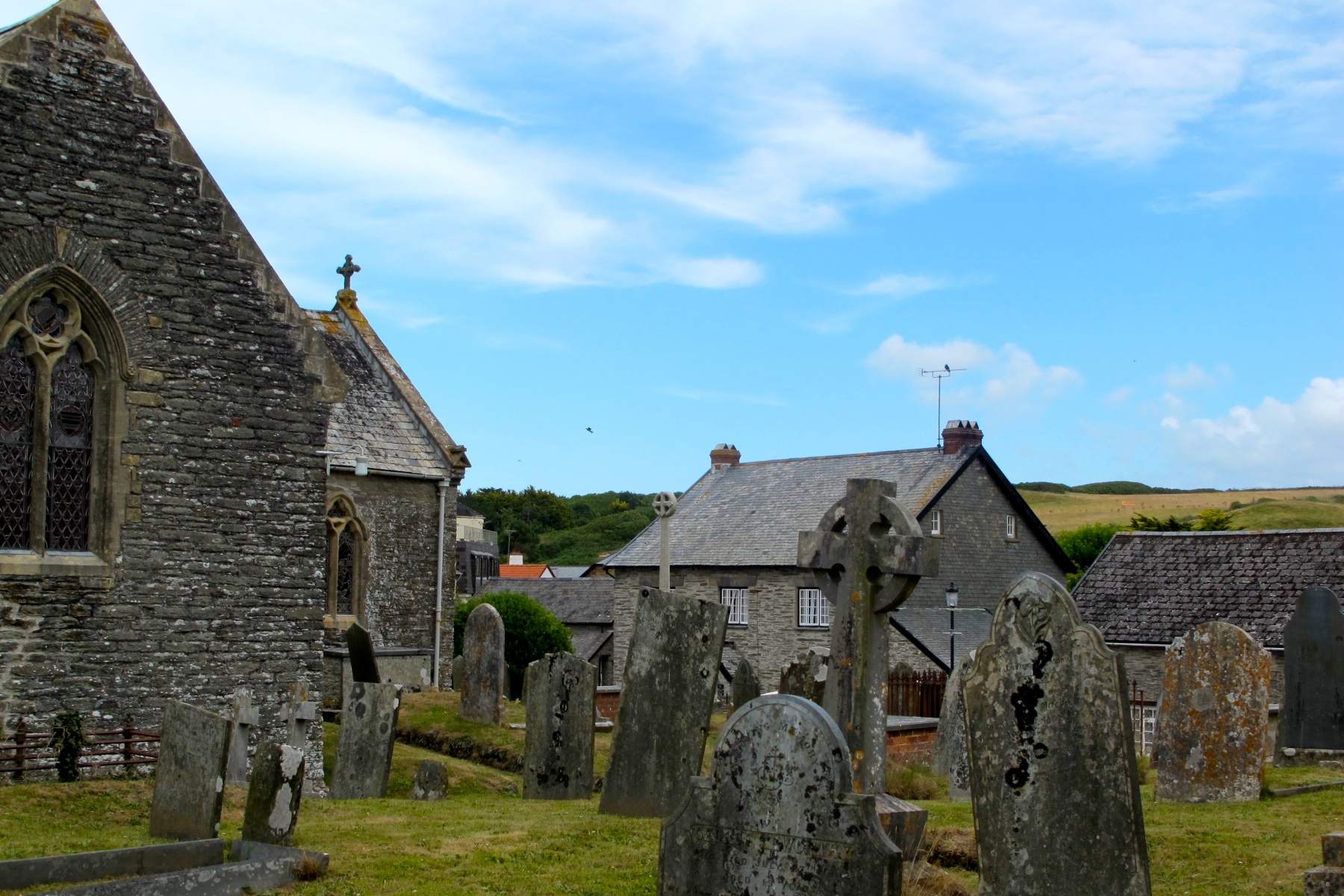 Robert Hugh Trebble was born in 1899 to James and Ellen (nee Legassick) Trebble. Roberts’s Grandfather, John, a butcher by trade moved to Woolacombe as a widower bringing his five children with him. Having previously lived in Rackenford, he opened a butchers shop in Rosalie Terrace in Woolacombe, living in the two adjoining cottages. James would work with his father, following in the butchery trade. Ellen Leggaisck, the daughter of Frenchman Peter Leggasick lived in Kingsbridge, Devon. Ellen would travel with a companion to Woolacombe on holiday staying at Sunnycliffe. Ellen had ordered the menus for their stay, and on delivery of the meat she met, and later married the local butcher, James Trebble. When James gave up the business, the cottages were sold along with the butchers, and the family moved into the flat above the drapers shop. John moved to live with his eldest daughters at Beaufort Villa. James, Ellen and their five children would later move to Avalon, where they lived as tenants, taking summer visitors to earn an income. When War was declared James and Ellen’s three son’s Robert, John and Arthur all enlisted for war service. Arthur joined the Coldstream Guards on returning from Canada where he had been learning the butchery trade and John enlisted with the Royal Engineers.

Robert , aged just 15, joined the Devonshire Regiment, as a Private. His sister Alice recalls him coming home each weekend from training in Barnstaple, in his smart red tunic as their Irish terrier ‘Boy’, used to sit on the gatepost of Avalon waiting for him, running up the road as soon as he saw Robert return. Alice recalls her mother one morning at breakfast telling of a dream she had during the night; “It was about Bob, and I heard his voice distinctly. All he said was “Mother, Mother” but I couldn’t mistake it and he looked yellow.” Robert it turned out, at this time had a fever and was due to be sent home from active service as he had been so ill. He never made that journey; he died in Basra, aged just 17.

Robert’s personal belongings would arrive in parcels following his death to the family home, only increasing the grief that everybody must have felt. Alice recalls: “Our other menfolk came back safely and we all went on living and growing older. But handsome Bob, in his smart red coat has stayed in my mind as the golden youth he had been. Except for our mother, who had seen the gold turn into yellow.” James Trebble died October 1931, his wife Ellen Trebble died in February 1947 at Avalon aged 82. Dorothy and Alice the youngest daughters would continue to take paying visitors to Avalon for many more years. Alice Trebble, the youngest child of Ellen and James lived her whole life in Woolacombe and during this time wrote her memoirs in the lovely book “ A Woolacombe Childhood” On her death in 1982, a memorial to her was placed in the Parish Church of St Sabinus. The large West Window was installed and is now known as “Alice’s window”

‘A Woolacombe Childhood’ by Alice Trebble. Edited by Anne Crocker and with a forward by R.F.Bidgood. Available Barriacne Books suehill@barricanebooks.co.uk

Category: People behind the Names, WW1