Mortehoe Soldier in the Dardanelles Operations

Posted on June 7, 2016 by woolacombemortehoevoice 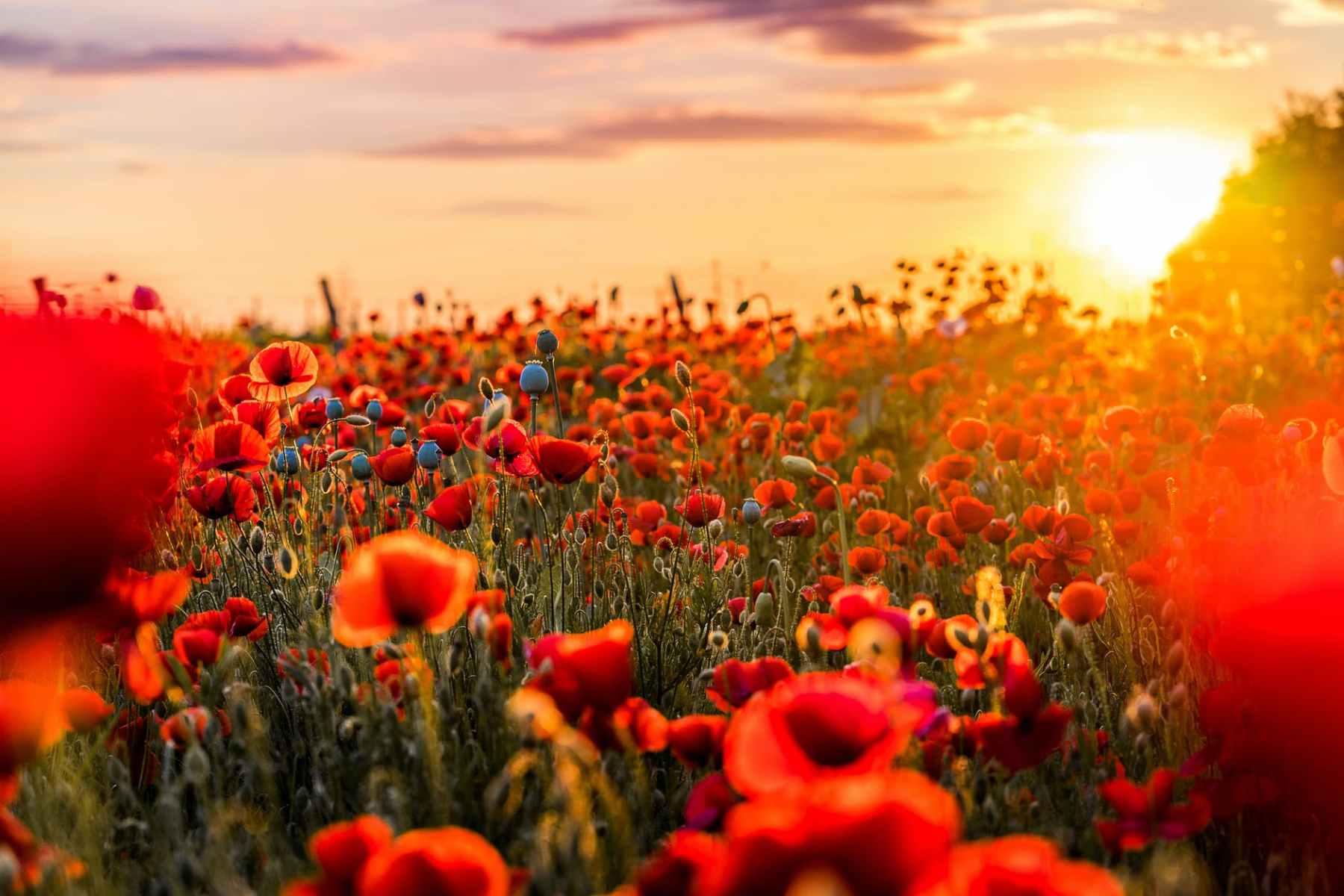 Mr. A. H. Slee, Headmaster of Morte-Hoe School, has received an interesting letter from an “old boy” of the School – Sapper W. J. Cowler, Royal Engineers, who is with the Dardanelles Expeditionary Force. Sapper Cowler, who is the son of Mr. J. Cowler, of Holmesdale, Woolacombe prior to the outbreak of War held an appointment in the Post Office, being a clerk in the Central Office, Whitechapel, London. The letter is as follows:

Thanks very much for your’s, with kind wishes for my future welfare.

We’ve had a very hot time out here, and there’s plenty of fighting in front of us, but we are here to stay.

When one looks at the cliffs and splendid natural cover here for defensive purposes, one wonders how a landing was ever effected. The only answer to a question as to how it was done would be to say that the landing was forced by the finest then existing regiments in the world. The Infantry fought splendidly, marvellously.

Our Company was split up for the landing, and I, with four others, was transferred to the “River Clyde” which as you have read was purposely run aground to facilitate the landing of the troops. This landing- V Beach- was truly termed the most terrible of all. As we were only about 20 years from the foreshores we had an excellent view of everything that occurred.

Perhaps you would be interested to hear our general mode of living. Being under sheld fire every day more or less, we have to live in dug-outs with a bomb proof roof, if possible. We get plenty of wholesome grub. Menu for day: Breakfast- Bacon, bread, and tea; dinner-Bully beef stew (a mixture of bully beef, dried potatoes and carrots boiled up); tea- Biscuits, jam and tea; Suppoer-Cheese and biscuits. A daily repetition of this gets a bit monotonous, although it is possible to vary it a triffle. For instance, instead of biscuits and cheese for supper we are allowed to have cheese and biscuits.

After describing the voyage out, Sapper Cowler goes on to say: “Would take too long to give a detailed account of our stay at Alexandria. Even by the time I’ve finished this, you will require an occasional reviver to wade through it.”

Sailed on April 8th. We were established in the gymnasium, sleeping on deck. Reached the Island of Lemnos in the Aegean sea on 12th. We lay anchored in a splendid natural harbour there until the 23rd. Was lucky enough about a dozen times, and had a chance of going through one or two of the villages near. The people were dressed like Greeks. The climate there was something similar to that of North Devon. All the wild flowers could have been found in the hedges and fields around Morte-Hoe.

Made out first appearance with Sengalese troops on the Island.

Fire broke out in the Gymnasium on the 14th. Four of our fellows had caught German measles, so bedding had to be fumigated to prevent the disease from spreading. Fumigation candle set light to a blanket, and the whole room was soon blazing away right merrily. Several fellows’ kits were destroyed. Reached Tenedos on the 24th, and were transferred to the “River Clyde”. Landing took place on 25th April, Sunday morning. Shall never forget it.

Please remember to all friends at Morte-Hoe